Physical security is a term used to describe all activities that go into providing security to facilities. Such measures include protection of personnel, denying unauthorized access to facilities, protecting property from damage resulting from theft, terrorism, and espionage and safeguarding the resources therein.

There are multiple components in physical security, and they include systems such as security guards, access control, the use of locks, CCTV surveillance, protective barriers as well as other protocols essential to the security of a facility.

People often overlook physical security in favor of technical threats such as malware and hacking as they underestimate the likelihood of such breaches. The thing with these breaches is that the attacker need not possess much knowledge and they can succeed through the use of force if the necessary precautions are not in place.

The main components of physical security are testing, surveillance and access control. 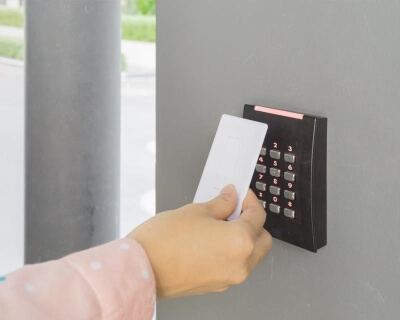 At first, obstacles must get placed in areas of entry to ensure that attackers have a hard time gaining entry into the facility. The physical barriers must get made in a way that they are sturdy enough to withstand accidents, environmental disasters as well as attacks to ensure that they do not give in when needed.

Once the obstacles are in place, monitoring systems should get installed. It is essential that all physical locations have surveillance cameras operated from a single point as well as notification systems on intrusion and failure. The use of motion sensors, smoke detectors, and heat sensors will make the security systems more efficient in the event of a breach. 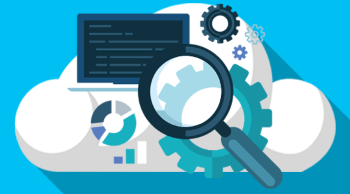 Systems are prone to failure, and it is essential that the procedures in place be subject to testing now and then to ensure that they are functional. Testing makes sure that the personnel and resources in a facility will be safe in the event of a breach and it also reduces the efforts required when recovering from disasters.

The growth of physical security

Through the use of technology, the scope of physical security is getting wider by the day. At present day, people can connect their mobile devices to security systems, allowing them to monitor facilities even when they are far from the premises. As such, they can get notifications in the event of an intrusion, and they can respond accordingly.

Technology also extends to access control in that people now have access to ID tags which are resistant to tampering. As such, even if a thief gets hold of the card, they cannot access the facility with ease and more often than not, they end up disposing of the tag or returning it after failed attempts.

The emergence of tracking signals, motion sensors, and secure locks has made it possible for people with high-value goods to lock them away securely. 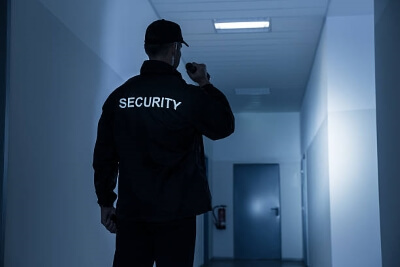 Guards play a significant role when it comes to the provision of security in a facility. People may employ all sorts of security measures, but without guards to run the systems, the facility is at risk of getting attacked. Not only do security guards man the entry and exit points but they also conduct patrols on the site, respond to alarms and monitor the feed on the surveillance systems.

Physical security is a central factor to consider when running a facility as lack of it exposes the premises to breaches that could lead to loss of lives and destruction of property. All facilities, regardless of size, require some form of security measure in place. Even homes need physical security in varying degrees. With Boston Advanced Software Agency (BOSASA), you can have physical security measures suited to your facility in place within a short period, all for a reasonable amount.